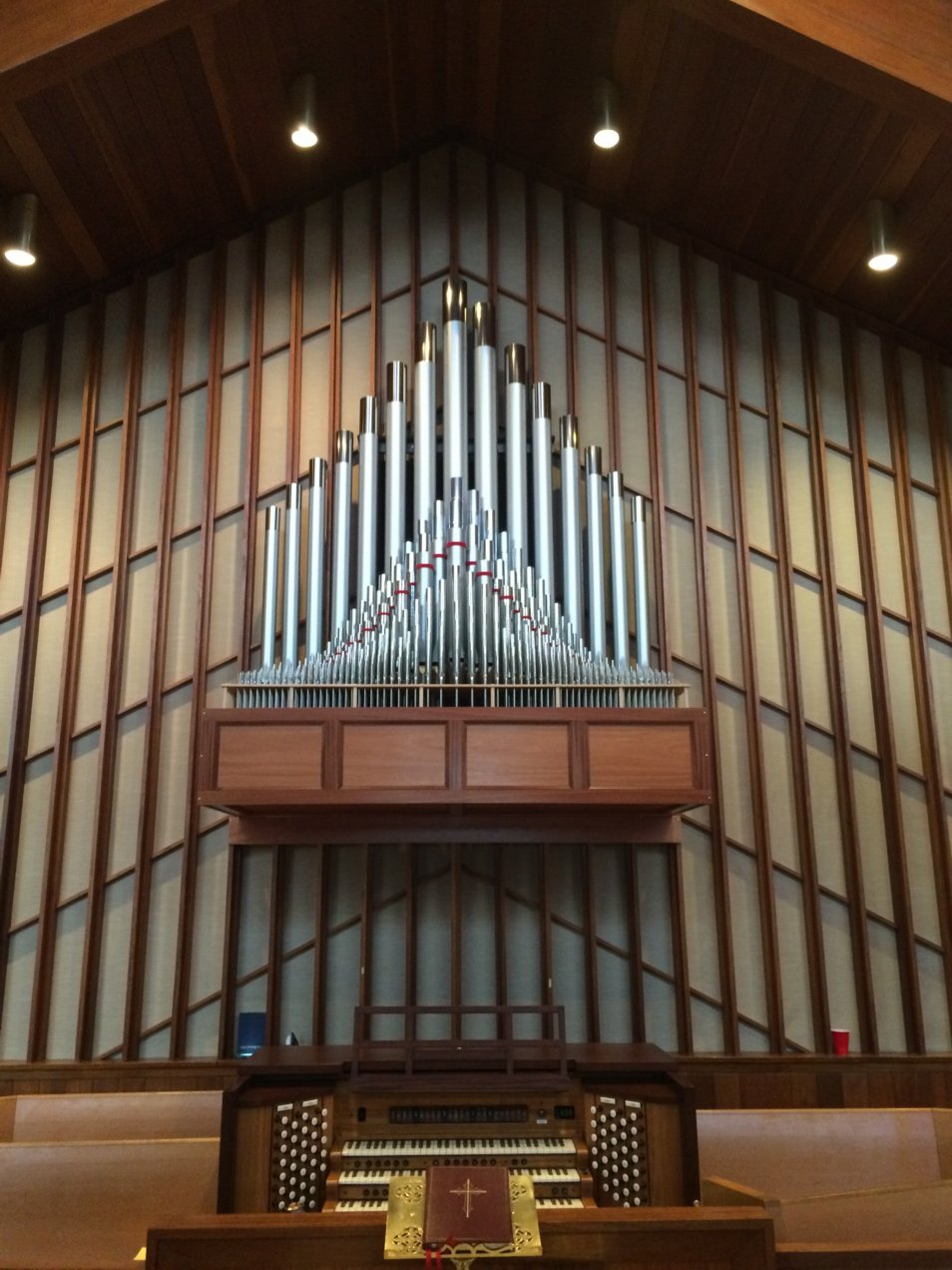 There are two basic technologies used for sound production in digital organs.  The most prevalent is sampling whereby pipe organ and other instrument sounds are recorded, digitized and stored in the organ’s memory for playback.

One company promotes another approach referred to as “physical modeling” that does not start with pipe recordings, but instead uses algorithms to generate sounds.

In general, modeling technology is used when attempting to predict an unknown outcome that is affected by multiple variables, such as the weather.  As a hurricane is developing, computers use models (algorithms with inputted variables) to attempt to determine where the hurricane will land and at what strength.  History shows that these predictions are often inaccurate.

Modeling is also used to synthesize speech.  While this technology enables computers to speak in a manner that humans can understand, the resulting sounds are mechanical and obviously contrived.

Unlike with predictive outcomes, with digital organs the desired outcome is fully understood in advance.  Should a digital organ builder want to produce an instrument based on a famous builder, such as Cavaillé-Coll, sampling a Cavaillé-Coll pipe organ enables the builder to take advantage of the genius and art of Cavaillé-Coll.  The result is an accurate re-creation the original instrument.  Modeling, on the other hand, begins with algorithms of generic pipes sounds that cannot “think” or act like Cavaillé-Coll pipes.

For church organs, the sound producing technology is advanced only if it can accurately reproduce pipe sounds.  Below is a link to a video that includes an Allen Organ with sampling technology played along-side of a fine pipe organ in the same room and operated by the same console.  Most listeners cannot determine which sounds are produced by pipes and which are produced digitally.  This is the ultimate test of advanced sound producing technology.  Marketing jargon from a supplier cannot change this reality.