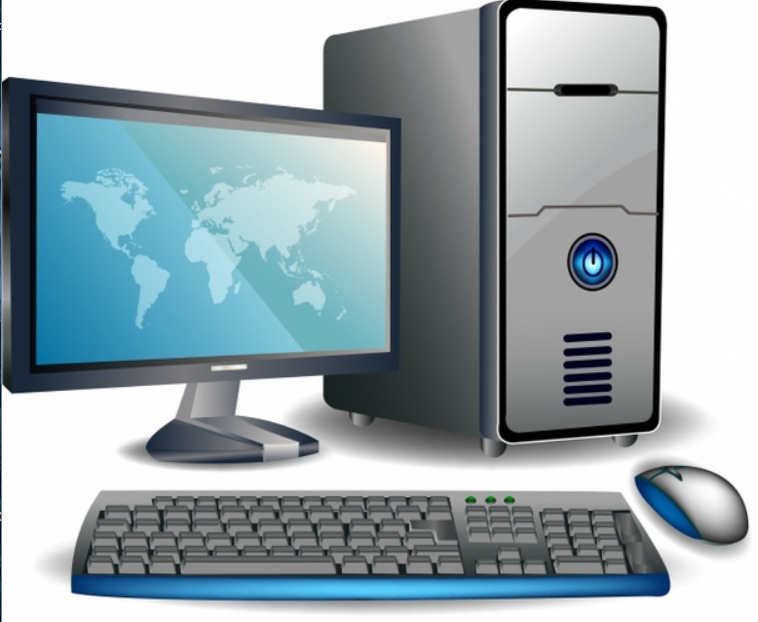 Products based on digital technology can hardware or software centric.  Each platform has advantages.

Products that are software-based have an initial cost advantage, especially if the device in which the software runs has already been purchased, for example programs that run on personal computers.  However, they have relatively short life expectancies.

Software-based products are also dependent on the hardware and the operating systems they run on.  Programs designed to operate on Windows 7, for example, may not work on newer operating systems.

One of the most popular software products in the music field has been Cakewalk, a program that includes multitrack sequencing and a digital workstation.  In 2013 an American company, Gibson, acquired Cakewalk from Roland of Japan.  In November 2017, Gibson announced it was “ceasing active development and production of Cakewalk branded products”.  In other words, as computers and operating systems are upgraded, this program will become inoperable.

Most church organs are hardware-based because of tonal, longevity and reliability advantages.  Some software-based organs, referred to as “virtual organs”, require a personal computer and a software program, typically Hauptwerk, to operate.  They also require software sample sets and additional hardware including keyboards, stop control mechanisms, MIDI interfaces, amplifiers, speaker cabinets, some form of cabinet to house these assemblies, and more.  This amounts to thousands of dollars of additional costs.

Software products that only require a personal computer or a handheld device are small investments making their shorter lifespan understandable.  However, a software-based organ requiring thousands of dollars of investment will be rendered unusable should the software program, or PC,  not be supported.  This adds significant cost and truncated longevity for such organs.