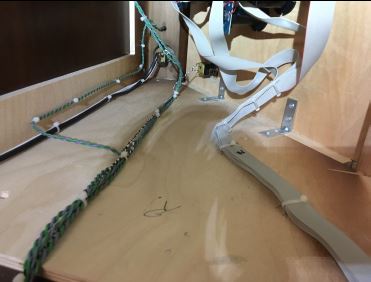 The organ plays an important role in a South Carolina Church’s music ministry.  Their experience, outlined below, first with a pipe organ and later with a digital organ installation, are examples of challenges churches can face when choosing an organ.

Given the challenges the church faced with first the pipe organ and then the digital organ, they did significant due diligence on the new organ purchase.  They shared the following as reasons for their choice of an Allen Organ:

Sound Quality  Concerning their digital organ from Holland: “The church had a vision for the new organ to be a showpiece of an instrument that would attract a variety of world-class organists to perform at Hibben; this NEVER happened.”

Construction Quality – “We were convinced that this Xxxxx was a very substandard organ.”

Rebuilding and adding to a pipe organ is complex and expensive.  A low-cost proposal should be a cautionary sign.  Fortunately, it is possible to determine the quality and longevity potential of an organ before a purchase is made.  Below are photographs showing the build-quality of the 11-year-old four-manual instrument that was replaced.