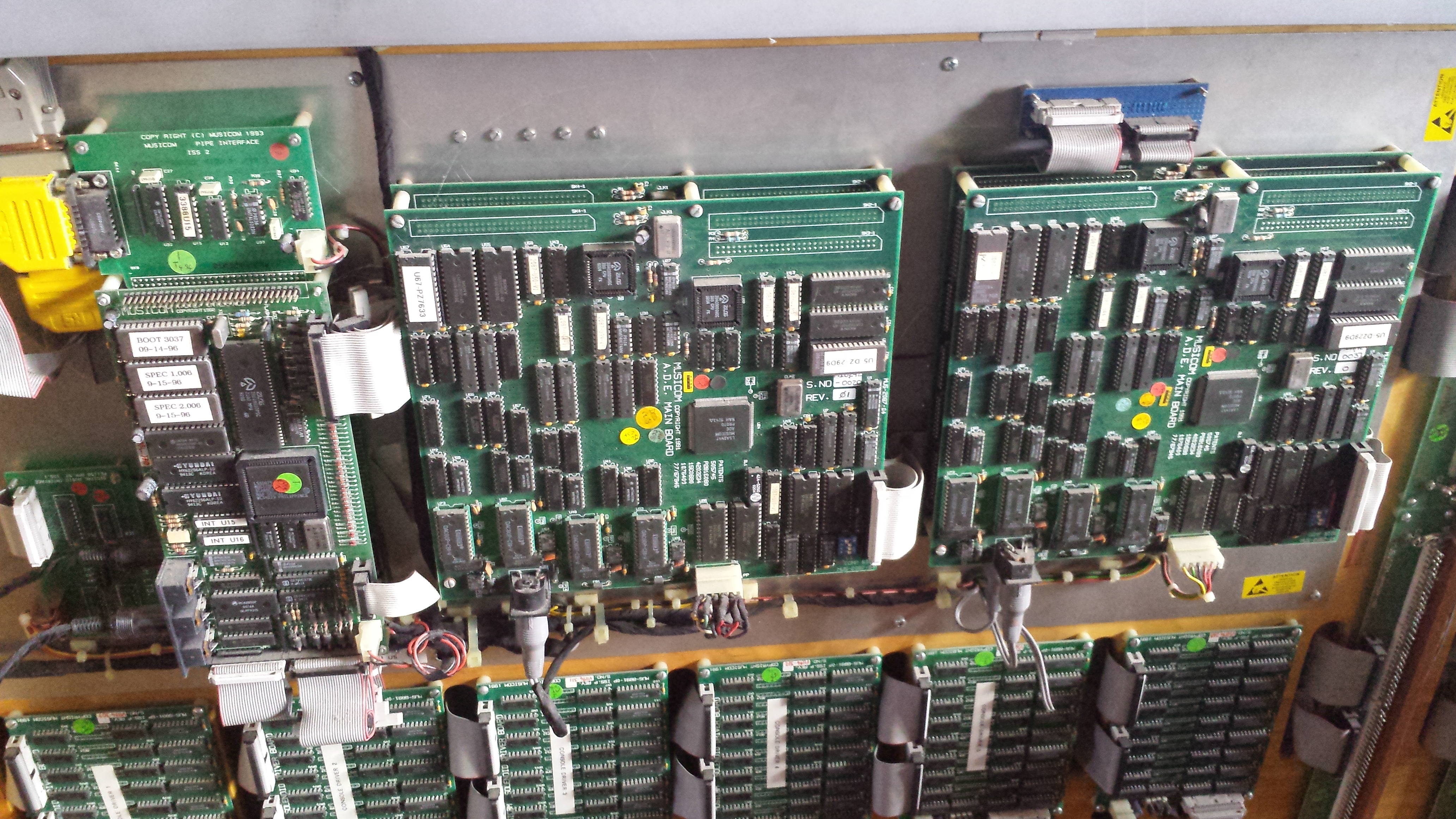 Modern pipe organs include not only electro-mechanical assemblies, but also digital control circuitry.  Many pipe organs are also augmented with digital tonal additions.  As one Pipe organ builder posted on its website:

“Digital Additions – R. A. Colby can augment existing stoplists with digital pipework.  Now that digital sampling systems have reached unprecedented levels of authenticity compared to the sound of wind-brown pipes, there is no reason for compromise in your new organ.”

Product support challenges experienced by pipe organ customers are exemplified by an example that occurred in Florida, USA.