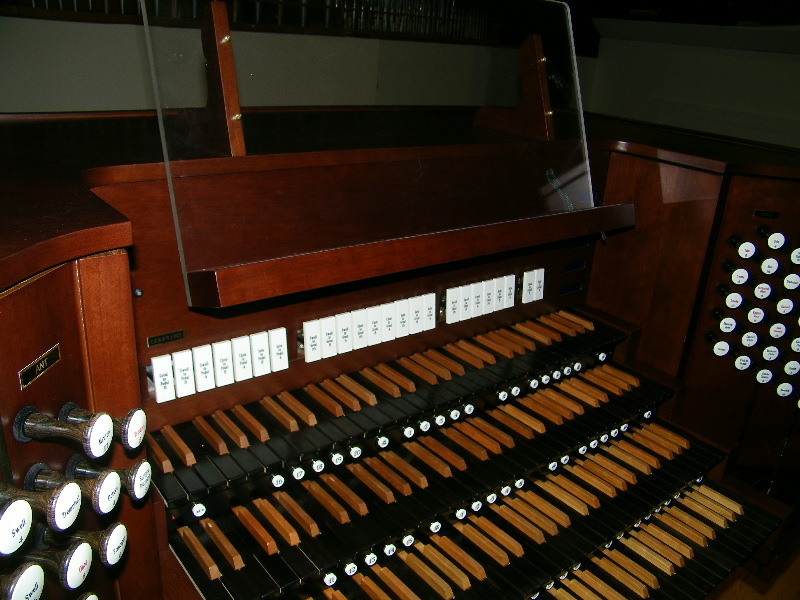 In 2014 a New Jersey church purchased an organ based on “virtual” technology; PC tone generation.  The installation failed.

Shortly after installation the organ had multiple technical problems making it unreliable.  This included pistons being nonresponsive, extraneous sounds emanating from the speakers, stops that did not speak properly, and unsatisfactory tonal quality.  The organ’s supplier, an assembler from the West Coast, was not able to the correct the deficiencies after multiple attempts.

After months of discussions, the church was able have the builder take back the organ.  The church has since purchased a new three-manual Allen Organ.  This unfortunate situation joins other reports of customers of PC-based organs having technical, support and even delivery issues.